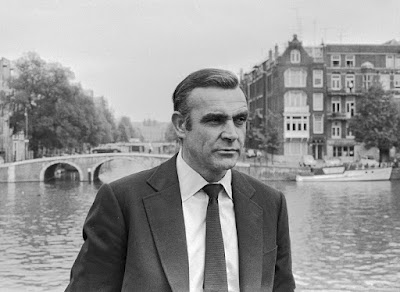 My first gigs were with pop and rock bands way back and I remember the standard gig as 4 hours. These days, such a time seems unusual, too long, but Tilt did one the other night. And, come to think of it, we did another at a party just a few weeks before. It's hard work. Setting up, then playing, then dismantling. Mostly we play 2 or 3 hours or thereabouts these days. I particularly like the 90-min single set as a concert-like format: long enough to warm up and stretch out, but not so long that you tire. I play double bass now, so that's much more effort than the old e-bass. In this case, the 4 hours gig on a Saturday night was sandwiched between Musica da Camera gigs on Sat and Sun afternoons, one in Cooma, and otherwise the weekend was long and busy with other activities. We managed the gig with 3 long sets and just one slightly lengthened break for a shortish speech. Despite the hard work, the gig was immense fun. We played well; the family was in good spirits and was enjoying each other and the music; the theme was James Bond and we played influences from that. All in all, a great outing in a busy weekend, but wouldn't have missed it for quids.