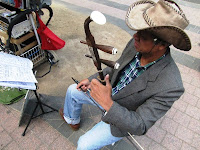 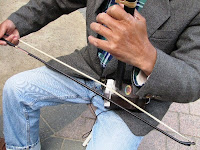 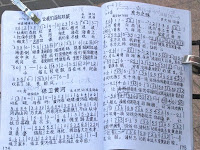 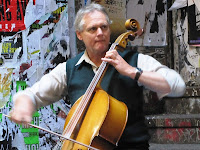 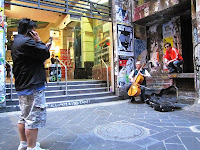 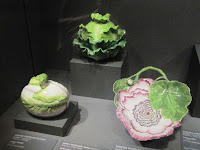 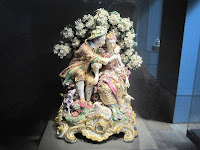 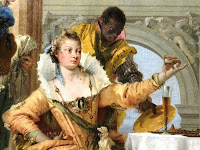 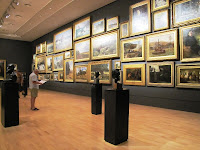 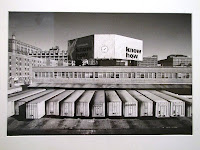 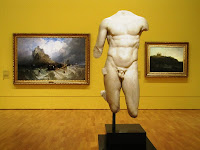 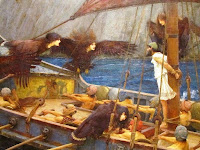 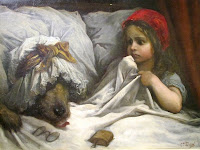 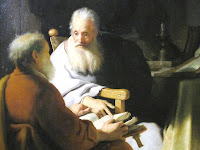 The clubs are taking a well-deserved break but it’s frustrating and thin pickings for CJ. I’m in Melbourne for the first week of the new year and walking distance from Bennett’s Lane and Paris cat and both are closed, but this is a fascinating city and there’s interest enough outside jazz. The streets were vibrant; the Gallery is enrapturing; the buskers are out. This was just a stroll, but an intellectual treat. I caught Sheao playing the Chinese Erdu. The Erdu is a two-stringed violin-like bowed instrument with a sound I readily associate with East Asia. The scales seemed different but also strangely familiar, with blues-like bends and repetition but also intervals that were evidently non-Western. As far as I could make out, the Erdu is fretless but the strings are played without touching the fingerboard (not sure of this). Surprisingly for me, the hairs of the bow sit between the two strings which I guess would promote particular interval playing. I’m flummoxed by the written music, of course. The other strings I heard on the day were much more homely to me: Desmond Potts playing Bach on cello in a richly graffitied nook in a characteristic Melbourne laneway. Cello is such a satisfying tone. Desmond was variously noted and dismissed by passers-by, but that’s the way with any busker, of course.

I was strolling to the National Gallery of Victoria. A few years ago I marvelled at some antiquities and was delighted by early mediaeval European works. This time it was C17-C18 European paintings and a little photography and decorative art, and some sadly disappointing contemporary art. Also interesting was a new room, only opened 10 days ago, with massed art in the style I’ve seen in the Pitti Gallery (Florence) and some other spots in Europe. I loved that: enthralling and overwhelming and obviously popular. This is a great gallery: the wealth of the Victorian gold rushes continues to provide for a wonderful collection. It reminds me of a stunning fact: at the time of the gold rushes, for two years Ballarat was the richest metropolitan area in the world. Ballarat a beautiful town with an oddly satisfying gallery, but who could conceive of that now? And thanks to the NGV's sensible approach to photography: it's OK but no flash.
Posted by Eric Pozza at 8:14 am