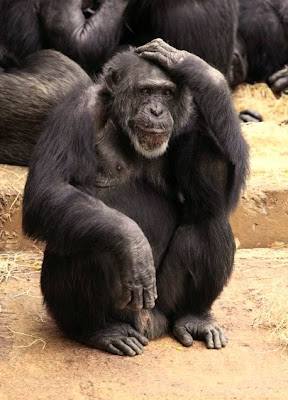 It’s Twilight at Taronga but my woes fit. I’m not the only one to complain about the state of pop music, rehashing classic rock and the rest, but this one stunned me. I was looking at the Sydney Morning Herald entertainment pages this weekend and found Twilight at Taronga. Look at the lineup over 12 nights: Yvonne Kenny; Beatlemania; Bjorn Again; Caroline O’Connor; 80s night; Salute to Van Morrison; Stones Tribute; Forever Diamond; Cliff & Dusty; Tribute to Fleetwood Mac; James Morrison does Motown. A wall of tributes. Now, I’m not a purist and I recognise that musos have to eat, but this is disappointing and stunningly unadventurous. I’m not nasty enough to call it a festival of fakes. I thought maybe a tintinabulation of tributes fitted: light and suburban clean (hoping not to discourage the bell-ringers amongst us). Just to prove I’m no purist, I can say I’ve seen Bjorn Again, and enjoyed it and I think ABBA were a wonderful pop band. I also heard the Beatnix years back and I was enthralled. Moptops before the interval, and Sgt Peppers costumes after; genuinely accurate renditions; even harmonies by the right singers, so mockPaul sang Paul, mockJohn sang John; same guitars, Ludwig drums, Hofner violin bass, even mockPaul playing lefthanded (!) and no recordings that I noticed other than some help for Day in the Life, but how could they do the final pianos without it. I loved it! But a festival of tributes? Just too, too far for me.
Posted by Eric Pozza at 9:21 pm