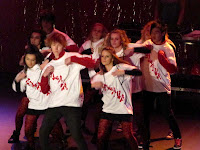 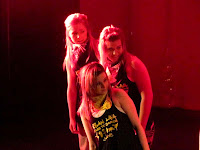 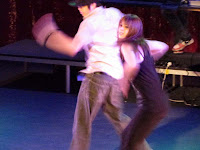 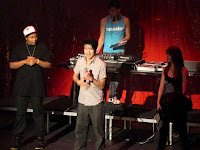 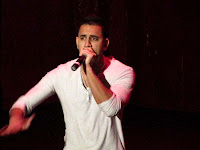 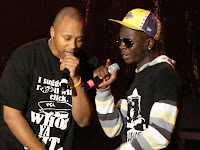 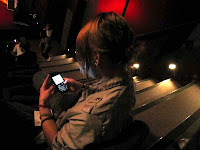 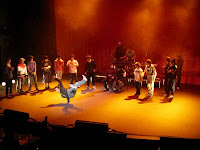 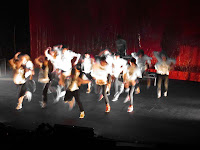 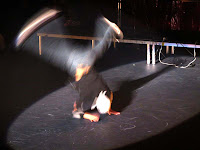 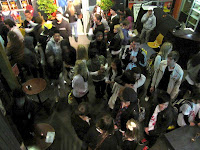 I have to admit my ignorance. Hip hop is of another era, and I’m rather confused by the terms. I attended the Canberra heats for the Australian Hip Hop championships the other night. I’d expected rap and verse and perhaps the battles we saw in that surprisingly interesting film, Eminem’s 8 mile. But the main content was dance groups performing in that street style, reminiscent of Michael Jackson and moonwalking and the like. But there was also a smattering of other hip hop culture: some feature rappers, a beatboxer, a b-boy competition, and a DJ. I can dig the rappers with their down-to-earth street poetry. The beatboxers are amazing, sounding so percussively authentic. The PA’s gain is up high with distortion a-plenty for a fatter and more compressed sound, and that is obviously a secret. The b-boys are great to watch with their lithe movements and cocky interactions and handstands and the like. (Why no b-girls? There were none on the night.) I was interested that there were so many competitions, but maybe the b-boy comp was also part of the championships. I like DJs when the do something to the music, like scratching or looping, but mainly it’s just selecting CDs and matching beats and I fail to be excited by this. The skills seem elsewhere. The main part of the night was the dance sequences. There were a couple of groups in the Varsity level, and perhaps five at the Open level. Several were chosen to attend the national championships at the Crown Casino in Melbourne. I enjoyed the dancing. Good, wholesome, energetic fun and some cool choreography. Lots of friendly support between dancers and b-boys, despite the cock-sure, individualist reputation of this youth culture. The audience was engaged and friendly, and the excitement of the performers was real. My kids weren’t there, so I didn’t get quite so involved as some parents (there were quite a few parents there), but this was an interesting exposure to a perfectly presentable, if poorly respected youth culture. Much enjoyed, even if I felt just a little out of the scene.
Posted by Eric Pozza at 10:25 pm