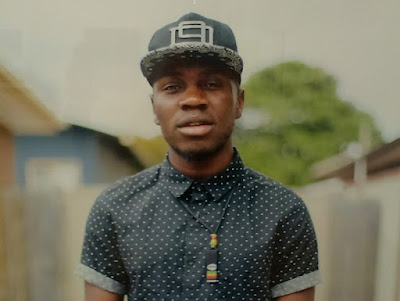 The National Portrait Gallery was just there and I had a few minutes so I dropped in. Lucky. The National Photographic Portrait Prize 2016 (NPPP 2016) was on. I've caught the last three. It interests me given my background in photography as a minor hobby (much influenced by Ansell Adams). This one was worth the visit, as always. I consider photography a minor art (to the indignation of at least one photographer friend) but there are real skills technical, as in printing and presentation; technical, as in geometry, framing, use of light and the rest). I was disappointed with some works, variously pretentious, bland, routine, artificial. I enjoy pics that catch some time or action, that don't make unreasonably pretentious claims, that say something mildly that we could have seen ourselves if we'd just stopped to look. I guess I like snaps. There were some that annoyed me, like some posing subjects, or some poses that said nothing, or some references to other arts. I was offended by a few that drew you in but ridiculed the subjects (two boys in one; two girls in another). I liked a few formally structured pics for their rareness despite the requisite posing. I liked a few that told stories, like the immensely touching one of a holocaust survivor with the blanket of human hair that she'd worn leaving Auschwitz, or one of an Aboriginal querying his identity. I liked one of four people who shared a house in Canberra and had made a "family" together (although the whole discussion of definition of family is obvious here). I enjoyed the geometry of several, one of an LGBTIQ crew outside the Imperial Hotel in Sydney and another of an African black at his 18th birthday party in Newcastle. I liked the two boys playing with toy cars because my kids had done exactly the same thing, and the Free range cousins who acted as kids do when they get their photos taken in bulk. These are true to life. I guess this means I like a snap, and I do. In the end, I think my fave was Fostin outside his mum's, Kings Park, Melbourne, 2015 by Nicola Dracoulis. Just a simple portrait, unpretentious and with a great backstory. But that's just me.

The pic above is detail of Fostin outside his mum's, Kings Park, Melbourne, 2015 by Nicola Dracoulis