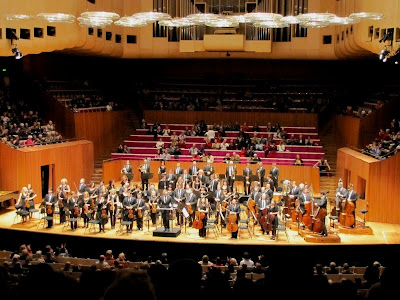 We’d listened to Dvořák’s Symphony no. 8 driving to Sydney in the morning and I wasn’t particularly looking forward to it. We were going to the Opera House to hear Bohemian adventure, a performance by the Sydney Symphony Orchestra. It’s the second of our three matinee runs we’ve booked for 2013 to get to know the SSO. It was a nice day, we know an easy park, we quickly checked out the latest World Press Photos on exhibition at the State Library, and I settled into the Opera House with some trepidation. 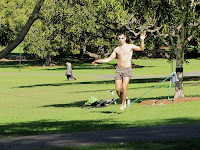 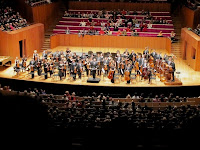 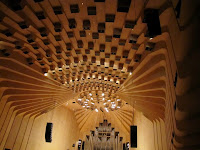 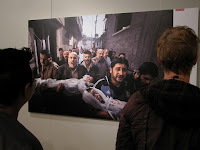 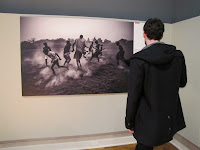 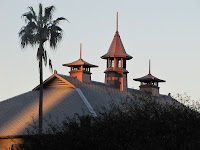 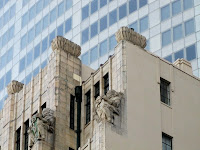 Our Bohemian adventure was three pieces: Bartók Divertimento for strings, Mozart Piano concerto no.22 in E flat and Dvoarak Symphony no.8 in G. I’d expected to be most intrigued by the Bartók and from the first notes I was entranced by jazz harmonies and lines reminiscent of Gershwin, high range dissonance against low range consonance, restrained tempo and boxy but disjointed crochet-quaver melodies. The playing was strong, confident, outspoken. I was seriously enjoying this orchestra (if not the noisy audience). The third movement livens up, more virtuosic in style and even jokey with pizzicato contrasting with bows. I enjoyed some challenging counting. I thought one spot was 4-5-3-3, but it ended before I was sure. This was written in 1939 and thoughts of impending doom are around. It’s just strings and they can be cloying, but this was a very satisfying work. Then Mozart, lovely in its classical dignity; a big change although not unexpected. This was lighter, more even and formal and courtly with horns and brass and descending chordal movements. I thought the trumpets did an excellent job and enjoyed the swelling strings and pensive second movement (forget the audience again) and the billowing brass and flowing notes and the pretty, never-forced melody throughout. I loved the sweetness of high notes on the piano with lid removed, but wondered what the original would have sounded like. I was amused by Jonathon Biss’ sweeping physical movements and loved the endless pretty melodies. How lovely was this!

Then Dvořák and we were very pleasantly surprised. This is a good orchestra. The movement and colour and development were evident. Listening in the car, the work had just seemed undirected, undeveloped, disjointed. This orchestra was big and the sounds were abundant. The intonation seemed comfortable and the orchestra played willingly and as a whole. I felt a touch of discomfort with high strings, but this is common and has me wishing to hear some great orchestras and how they handle that. And the articulation was neat and responsive as parts moved around. I blissed on some bird-like flutes; I enjoyed dance-like sections and filmic panoramas, but the big, melliflous tones had me. This piece was much more interesting than we’d expected and I put that down to a capable orchestra made comfortable with frequent performances. We’re starting to understand the SSO and recognise faces and I’m becoming more convinced.

Conductor Antonello Manacorda was given flowers that looked all the world like a botanic coffin and it had us chuckling, but it was also the pleasure of a performance that had us leaving in such good cheer. Great gig! Antonello Manacorda (conductor) led the Sydney Symphony Orchestra at the Opera House. They performed Bartók Divertimento for strings, Mozart Piano concerto no.22 in E flat and Dvořák Symphony no.8 in G. Jonathan Biss (piano) performed the Mozart.
Posted by Eric Pozza at 8:18 pm