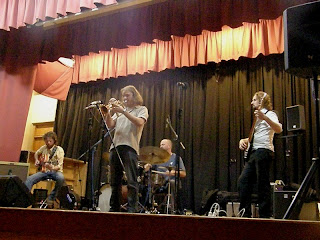 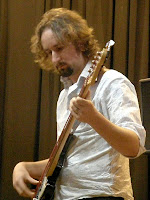 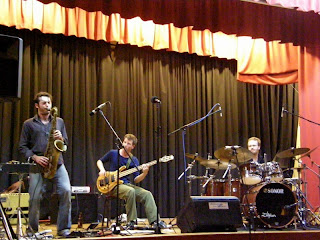 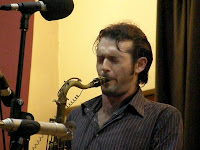 Posted by Eric Pozza at 8:34 am No comments:

What are your favourite or most influential albums? CJ’s “Open mic” is a chance for you to write for CJ. Just add a comment below. Tell us your 2 or 3 favourite jazz albums and give us a short blurb on why they are important to you. Make it as long or short as you like. If you are a muso, tell us what you play. You can write as anonymous, but I’d prefer your first name. Over to you.
Posted by Eric Pozza at 6:41 pm 4 comments: 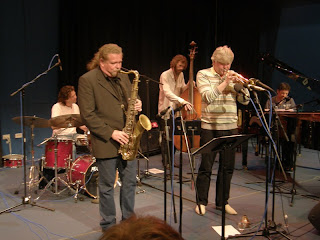 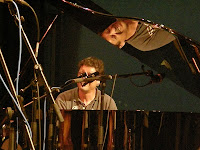 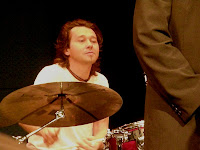 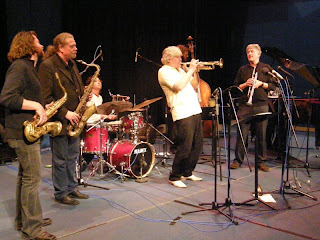 Again, Chris Deacon recorded the session for ArtSound, so listen out for this over coming weeks. This was an excellent evening of modern acoustic jazz, with a strong influence of Miles and his fellow travellers from the 50s/60s era. Thanks go especially to Miroslav for bringing this excellent band to Canberra, and for the quote of the night: “Drive safely, and if you come to a fork in the road, take it”.
Posted by Eric Pozza at 7:26 pm No comments: