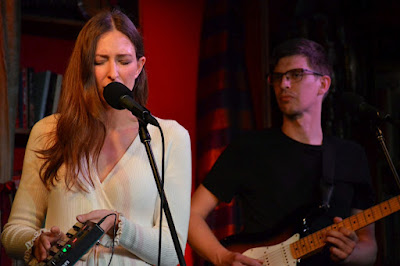 There are various thoughts I have with our Smiths visit by Matilda and Carl.  It's a return from Berlin, so international, probably somewhat delayed by Covid.  And a tour from throughout Australia, with input from Sydney and Perth.  It's a blast from the past, as I remember Carl and Matilda as students here at the ANU.  It puts a local and informal tinge on a devastating concert.  The immense skills but also the careful expression of them, so nothing seemed showy even as it was virtuosic.  I got taken aback or just amused by some overwhelming fills or licks from Carl or Hugh or that kick-heavy thump with complexity but inevitability from Ben.  And the wonderful richness of jazz applied to emotionally-rich lyrics from Matilda's first set, and even the raunchy and one somewhat comical expletive-laden rant (humour with a cutting edge, think Carl even if Matilda sang).  That last is one for an E-symbol in Spotify.  Hard to miss!  But I dearly love this interplay of pop and jazz with the breathtaking jazz-informed solos and the words to spread further, to speak to a newer listening cohort.  I remain in awe the next morning.  Just breathtaking. 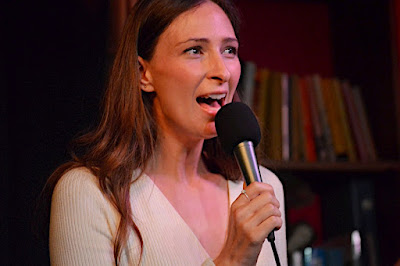 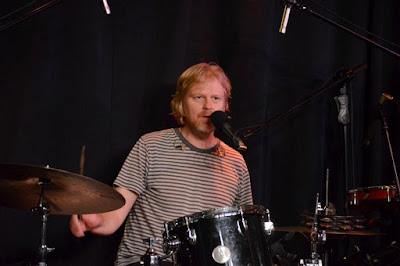 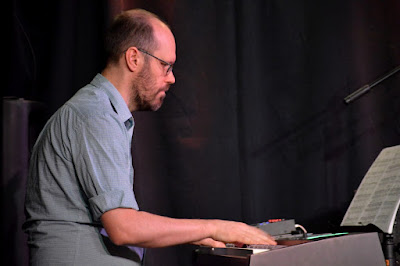 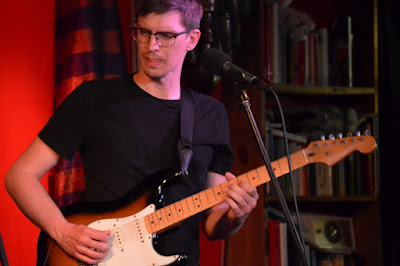